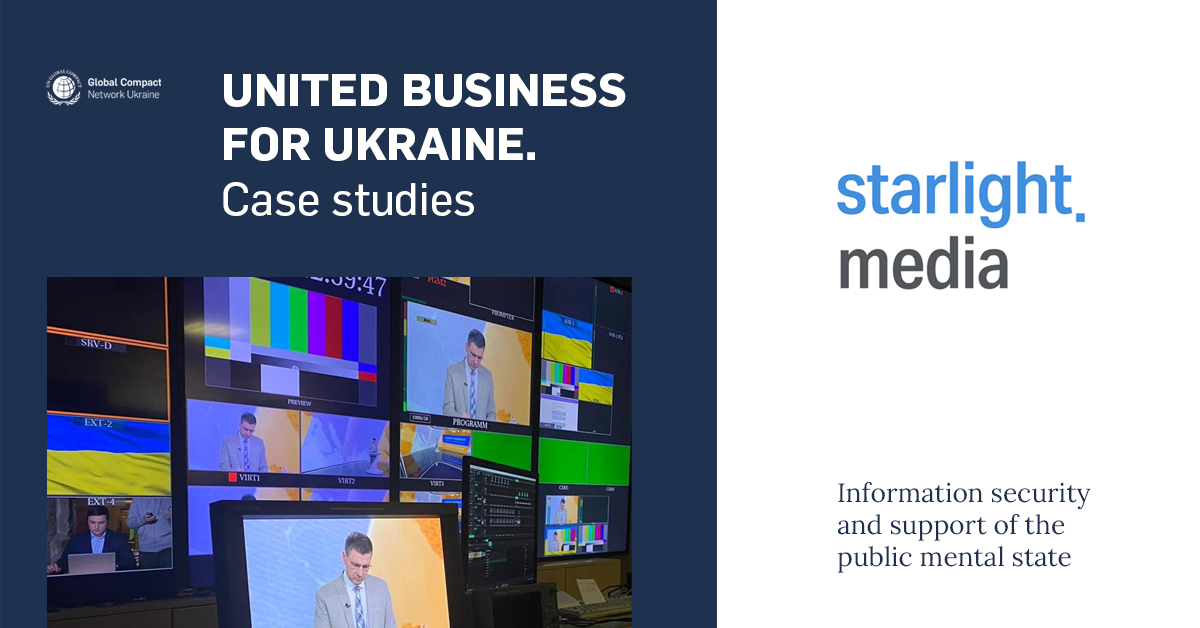 Starlight Media has stood at the forefront of the information protection and media’s humanitarian mission to ensure national information security, support of the society and public mental state.

In partnership with the largest Ukrainian media groups, Starlight decided to stop competition and collection of profits in favor of free and continuous informational space for the benefit of the public and nation.

Starlight Media is the leading media group in the Ukrainian media market, a member of the UN Global Compact Network in Ukraine, which includes seven national TV channels and companies providing services in the television and entertainment.

On April 26, third day of the war, the leading Ukrainian broadcasters united to work together on the TV marathon. With the beginning of the war, previous competitors collaborated to hold the formation of the country’s information defence firmly. The Starlight Media News team and its most popular channel among the population — ICTV (Nielsen data 2020, 20201) and the ‘Vikna-News’ program on the STB TV channel have been continuously broadcasting «United News» marathon for more than five months. Even when TV towers and channel’s offices were under rocket fire, they did not interrupt their broadcast. From the hottest spots, with the sounds of the air alarms, from the bomb shelters, journalists from Starlight Media and other media groups of the marathon remained with Ukrainian non-stop. There have been no breaks in the news marathon from the first day, and no advertisement. Channels participating in the marathon gave up their primary source of income (television advertising) for the sake of continuously informing the public about the war and delivering relevant and verified information, which during this horrible time can save people’s lives and the integrity of the country.

The partnership is the fundamental principle, thanks to which Starlight Media and other media participants of the marathon make a large contribution to Ukraine’s information security, and Ukraine’s victory. A private coalition of the largest broadcasters have united with each other, leaving the competition behind. Partnership with the audience and collaboration with the state and armed forces of Ukraine are being the main allies and leaders in the current fight — withstanding Russian power.

Starlight Media created the first counter-propaganda programs on Ukrainian television in 2014, immediately after the annexation of Crimea. Thanks to many years of hard work on countering disinformation and Russian fake news, the «Anti-Zombie» and «Civil Defense» programs can now quickly and efficiently protect viewers in Ukraine and the countries that suffer from the influence of Russian propaganda. These programs collect more than 100 million views monthly, if only looking at the numbers provided by YouTube.

Starlight Media has also introduced humanitarian broadcasting on its TV channels, which are not part of the «United News» marathon. These channels now focus on creating and showing programs that help maintain mental health, ensure life in the rear, distract and support children with their families by broadcasting cartoons and films. Moreover, during the war, Starlight Media’s marketing team have created more than 250 social videos which aimed to support and inspire Ukrainians.

In partnership with the most prominent advertising sale-house in Ukraine, Ocean Media Plus and Ukrainian and international businesses, Starlight Media took leading position of the movement towards the economic recovery — the television and advertising industry, as well as the national economy as a whole.

Despite current wartime, it is critical to mention how Starlight Media systematically continues to take care of its obligations as a member of the UN Global Compact network — continuing and strengthening corporate and media projects to protect human rights and environmental responsibility. Thus, the group currently supports an advocacy campaign to ensure the rights of LGBT+ people and the legalization of civil partnerships in Ukraine, continues to work on the topics of gender equality, combating violence, highlighting women’s role during the war, and developing a network of partnerships with public and charitable organizations. 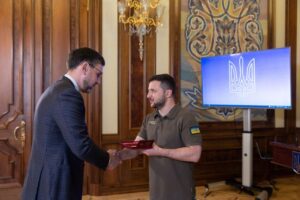 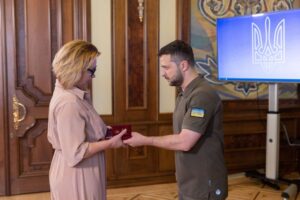 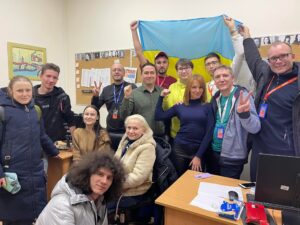 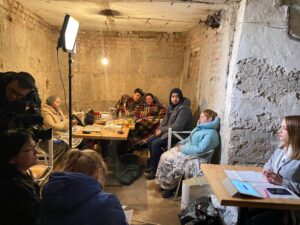 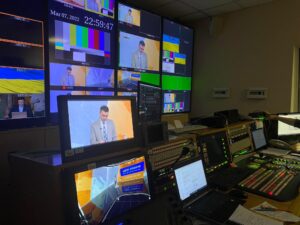 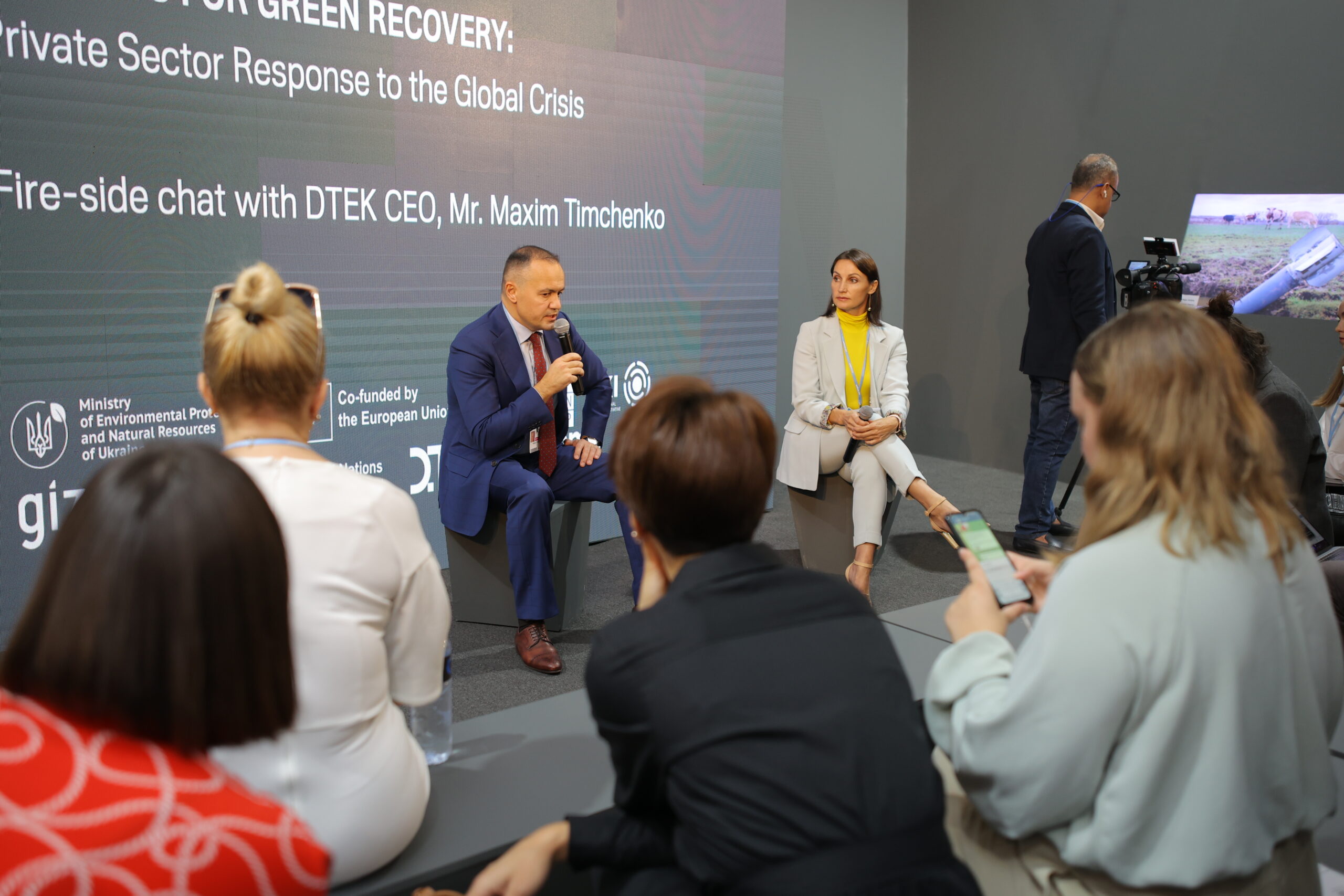