Appeal to Ukrainian and International Businesses

Dear business leaders of Ukraine and from around the world!

The UN Global Compact Ukraine, as the official representative of the world’s largest business association, in partnership with the Ministry of Environment and Natural Resources of Ukraine, the Ministry of Digital Transformation, Entrepreneurship and Export Promotion Office, and Diia.Business, urges you to cease operations in the Russian Federation and the Republic of Belarus and terminate partnerships with Russian and Belarusian companies.

On 24 February 2022, a new war, a full-scale armed conflict in the very heart of Europe, was launched by Russia. Aggressor state crossed Ukraine’s borders from Russia and Belarus, launched missiles on cities, attacked with aviation, tanks, and artillery, sent subversion and reconnaissance groups.

Belarus is an ally of Russia and supports its military aggression against Ukraine. Missile strikes are being launched from the territory of Belarus to Ukraine. The presence of military strength is growing at its borders.

Businesses currently operating in Russia and Belarus finance the killing of Ukrainian civilians, support Russia as an international terrorist, and are accomplices to the war and humanitarian crimes of the Russian Federation.

“Undoubtedly, the actions of the occupiers will be qualified as war crimes and will be properly prosecuted. Financing a war crime is a war crime. Therefore, I call corporate top executives to take care of their company’s reputation and shareholder value and leave the Russian and Belorussian markets. Otherwise, they will face massive class-action lawsuits as financiers of the war crime.”

The Ten Principles of the UN Global Compact and the 17 Sustainable Development Goals call on businesses to be guided by human rights principles both in their activities and in supply chains. Cooperation with Russia and Belarus today is a gross violation of those principles.

“The war in Ukraine is a test for every international business. Either a company shows humanity, takes the side of truth, and refuses to cooperate with the aggressors, or it becomes an accomplice to war crimes against a country of 40 million population. Businesses currently operating in Russia and Belarus and making money off the blood of innocent children will never be sustainable and will not achieve long-term success,” Tatiana Sakharuk, the Chief Executive Director of the UN Global Compact Network Ukraine, states.

More than 300 international businesses have already closed their branches in Russia and severed all ties with Russian companies. We are grateful for this!

We call on all international businesses to stop working in Russia and Belarus! Every penny you pay to the Russian budget carries the blood of Ukrainians! With your money, 115 children were killed, another 148 were maimed, thousands of peaceful Ukrainians were executed, more than 300 educational institutions were destroyed, hospitals were damaged too!

Ukrainians are fighting for freedom, defending democratic values, and protecting European borders from the Russian invaders. Take the side of the truth! Be a business with a human face! 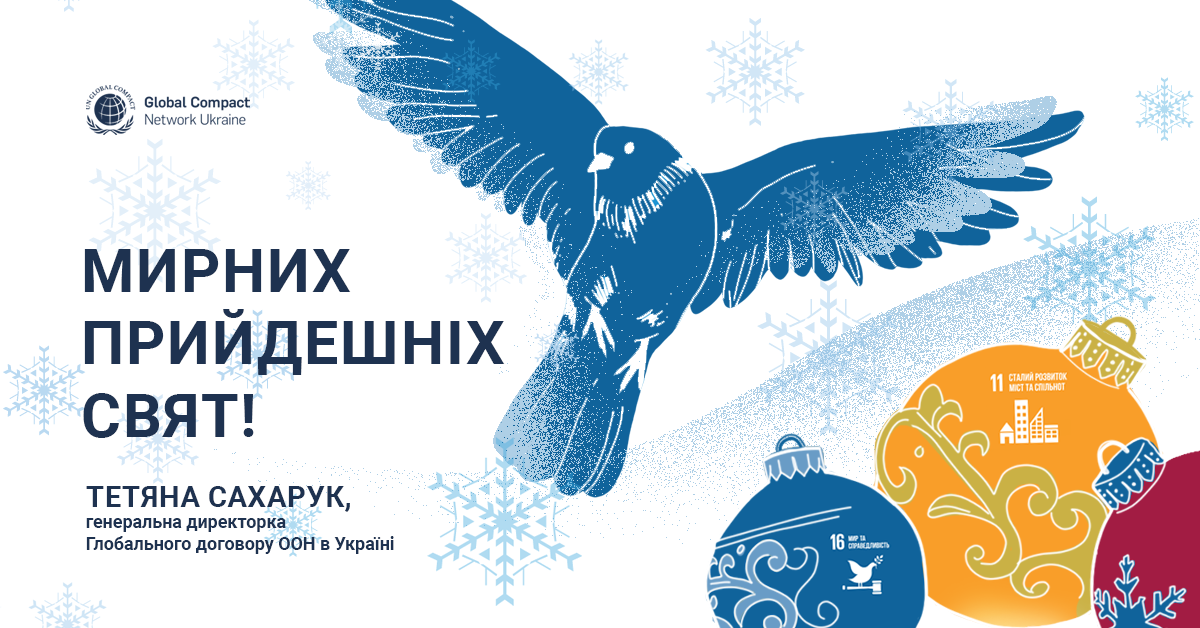 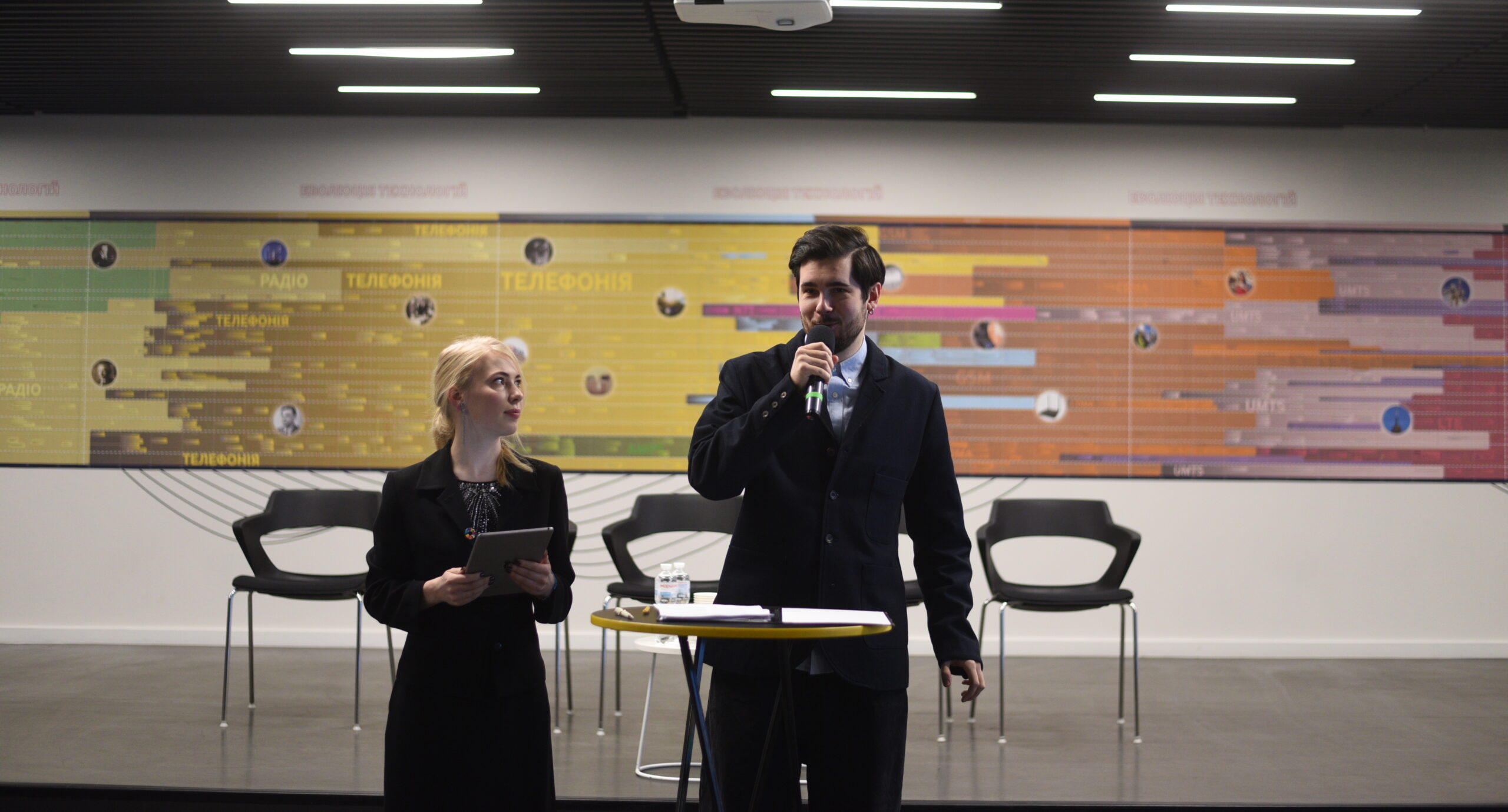